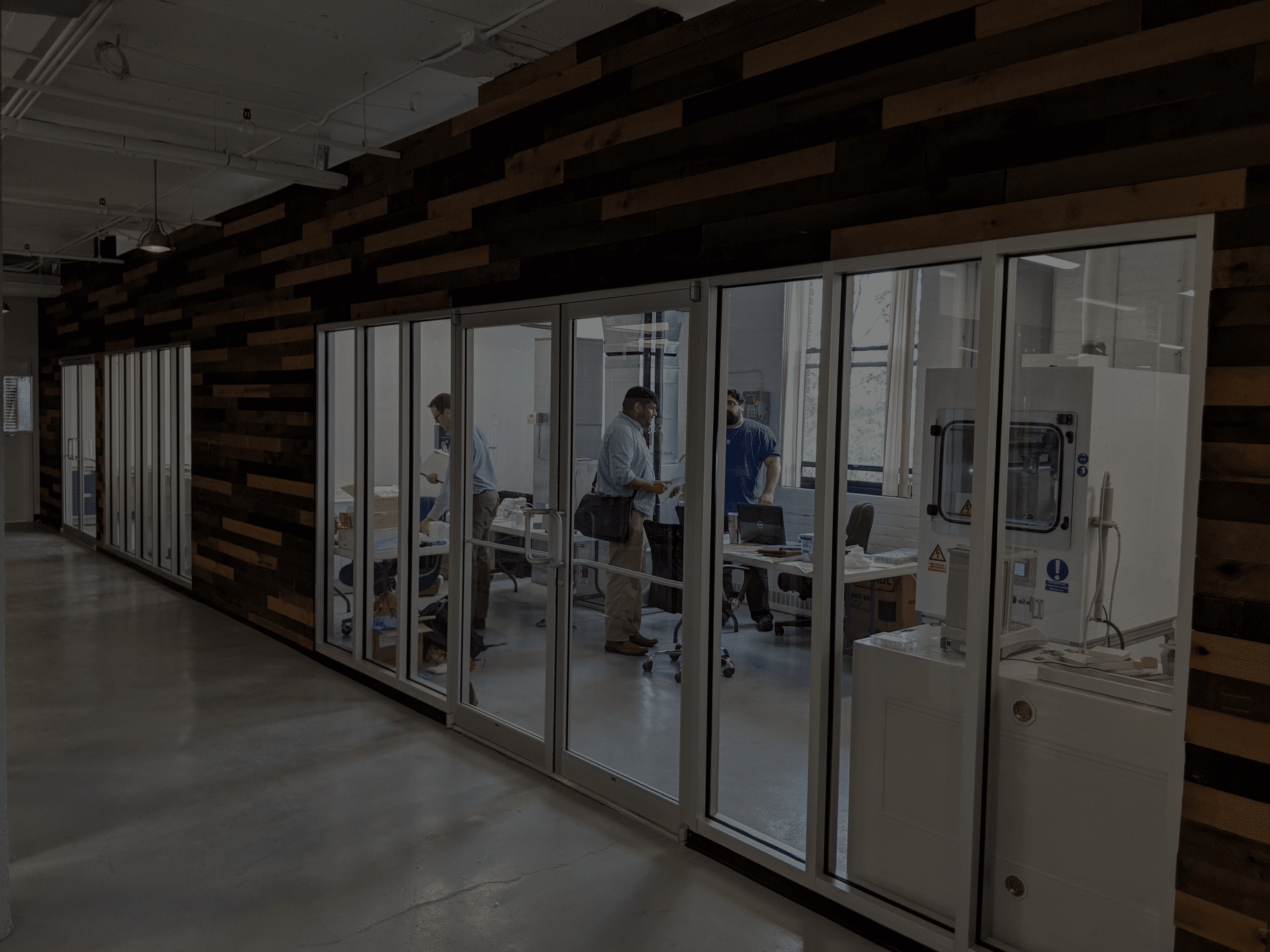 Researchers seem to be in a constant race to keep up with new life sciences tools – what problems does DiPole aim to solve for them? Is there a special dynamic or innovation that DiPole introduces into this equation?

When you look at the spectrum of life science research, it’s a lot of different players that all share a common goal: to impact human health. Whether you’re a drug manufacturer, a biomedical researcher at an institution, or you’re someone like us at DiPole making research tools – really, all of our goals are completely aligned.

What DiPole does is it enables researchers to increase the probability that what they’re doing in the lab translates to the public. And that’s done through our3D electrospuntissue scaffolds.

Most work being done in labs now is still on a flat, plastic petri dish. These systems are highly unrepresentative of the human body. I certainly can’t think of any part of the body that is either flat or made of plastic.  It’s no wonder only about 14 percent of all drugs that begin the clinical trial process actually end up approved. When trying to study a cell, if we could get real cellular responses, rather than the artificial responses that we see now on a petri dish, at an earlier stage, then we would accelerate the pace of developing new therapies and treatments as well as better understand pathologies and underlying mechanisms of disease.

Dipole looks at the duality of this problem and addresses both of those issues through their cell culture BioPapers. BioPapers are 3D nanofiber structures that recreate the extracellular matrix that a cell is accustomed to interacting with in the body. This 3D environment is important because cells respond differently to external stimuli whether it’s some kind of treatment, therapy,drug or signal from a neighboring cell.

And not only do cells respond differently in those 3D environments, but they also interact with each other differently, which is equally as important. Cells exist as a network that communicate and these networks also have an influence on a potential response from stimuli or treatment.

The second way DiPole addresses this flat, plastic dish issue is the fact that we take the plastic and replace it with biologic materials. Our electrospun nanofibers, in fact, are gelatin-based, which is the kind of material a cell would expect to bind to, interact with or communicate with within the body.

When you combined those two properties, you end up increasing the probability that when you do apply a stimulus or a treatment to the cell system, you’re going to see a response that is truly reflective of what you would see once it is tested in patients, greatly improving the successful conversion of lab science to patient-ready therapies. 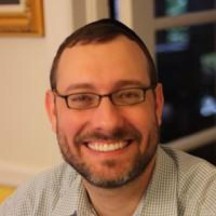 There’s a lot of innovation today in electrospinning and nanofibers. How does DiPole Materials fit into this space?

Looking forward, what are the major trends in drug development, especially relative to DiPole Materials’ work?